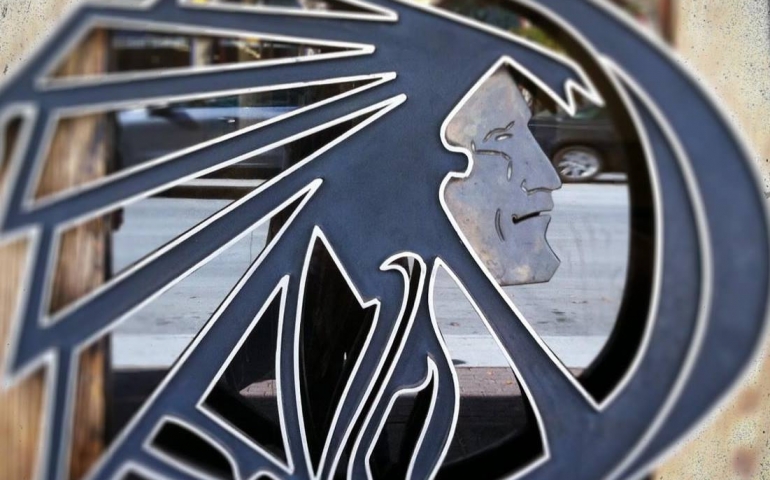 The vibrancy of downtown Steamboat Springs is palpable as you stroll Lincoln Avenue. A multitude of restaurants, art galleries, retail shops and entertainment venues line both sides of the street. The Chief Theater between 8th and 9th Street is an establishment that is very close to my heart for entertainment.

This landmark has been in Downtown Steamboat Springs for over 90 years. When it opened in early 1927, the Chief Theater was Steamboat Springs’ second motion picture house and the first to feature “talkies.” {Movies with sound} It continued as a movie house though change in ownership and interior design happened many times. From the 1980s until 2010, the Chief was not a multi-use theater like it is today but housed a four-plex movie theater. I remember seeing the Simpsons movie there and we brought sprinkled doughnuts in with us. MMMMMMMMM Doughnuts. It wasn’t until summer 2013 that the venue was revived by the nonprofit “Friends of the Chief”.

When it opened in early 1927, the Chief Theater was Steamboat Springs’ second motion picture house and the first to feature “talkies.”

The mission of the Friends of the Chief is to preserve, program and manage the multi-use historic Chief Theater that contributes to the cultural and economic vitality of Downtown Steamboat Springs. The theater features live performance of comedy, music and dance. It does still have movies as well. Also it is very supportive of other non-profits in the Yampa Valley allowing facility use for events.  Its continued success is shown through the many happy audience members smiling as they stroll out the door after the wonderful performances.

Steamboat is a community with a resort not a resort community. That was told to me when I first moved here and I find it true almost every day. I am very grateful for the opportunities and activities I have learned to enjoy here in this beautiful mountain town. With that gratitude come a sense of wanting to give back. When presented with the opportunity to join the Board of Directors at the Chief Theater I grabbed on wholeheartedly. After performing there dozens of times it was wonderful to have more impact to its success rather than simply entertaining the audience. So when you are staying in downtown Steamboat Springs make sure to check out this historic venue for a show. 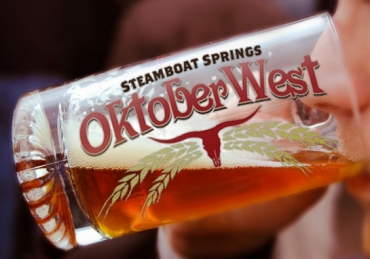 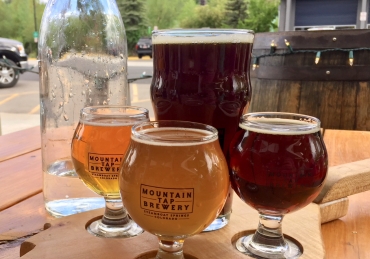 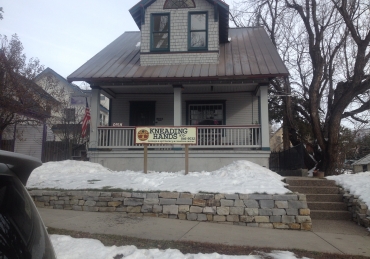 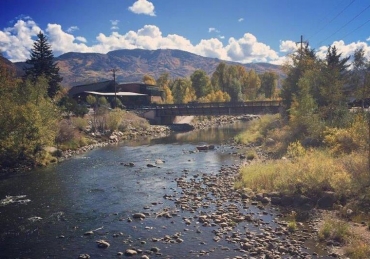 A good stretch of the legs, lets go for a walk 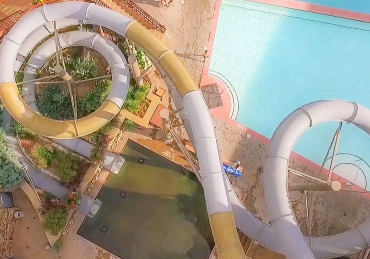